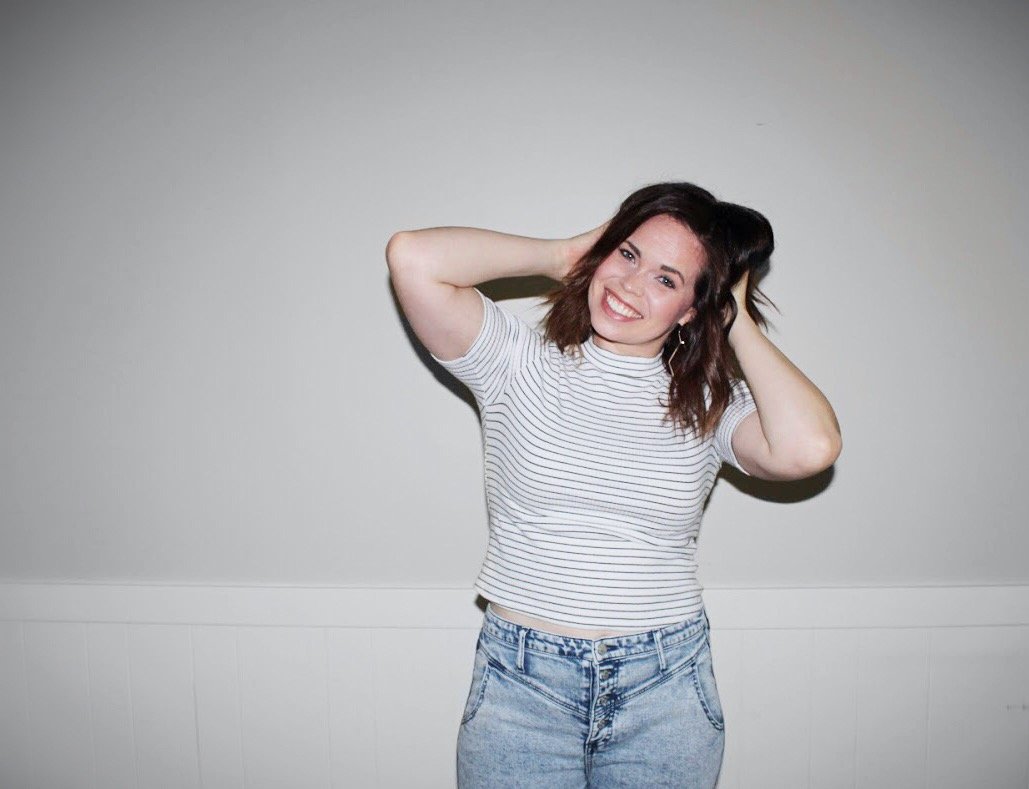 It’s no secret. Mom’s get a bad rap for being grouchy all the time.

Terms like queen B and others adjectives that I won’t mention in this post because I’m trying to keep it G rated were coined with a lot of truth behind them.

But the real question is why?

Do you remember that time when you had a laundry list of things you “weren’t going to be” when you became a mom?

I find it ironic that I was an expert on motherhood prior to being a mom yet 5 years in, some days I actually think I know less now than I did then.

One of the top items on my “perfect Mom” list was that I wasn’t going to be a grouchy mom.

You know, like your friends’ mom from your childhood that didn’t make cookies, let you and your friend jump on the bed, and always looked just plain grouchy??

Then my first baby came along and I fought the urge to be grouchy all the time. Really I did.

But by month 11 when I had not slept uninterrupted one single night, I hit a wall. I was literally a mom zombie and everything, I mean EVERYTHING made me mad.

The first time I got a solid 6 hours of sleep, I woke up and felt like a new person.

Now that I’m a seasoned intermediate mom of three under five, I would love to tell you that I have learned to find joy in motherhood and am rarely grouchy.

But that would be a flat out lie.

I struggle on a daily basis to not be grouchy with my family and have found that there is power in recognizing triggers that lead to an Ursula explosion and becoming proactive about preventing them.

I’m not here to offer excuses for moms being grouchy all the time. Motherhood, if done well, will always be a struggle and we are called to grow and better ourselves in the process.

My purpose in writing this post is to pull back the curtain and shed some light on why mamas are chronically pissed off.

The Real Reason Moms Are Grouchy All The Time

Sleep deprivation is the number one reason moms are grouchy all the time.

In the first 12 months of a babies life, a mom will get 59 percent less sleep than normal.

Which I might add are all key elements for moming on a daily basis.

Mamas need to be cut some slack on the mom judgment over being grouchy all the time for the pure fact that most of us are operating on less than half the recommended amount of sleep suggested for humans.

Giving birth is kind of like, well, getting hit by a train.

It took me two full years to start feeling somewhat back to normal after having three kids and I still haven’t fully recovered.

It takes a VERY long time to feel completely normal after having a baby.

That mom who was grouchy with her kids today at Target may have a migraine or a terrible neck ache from nursing a baby all night.

And when we have aches and pains, we don’t get to rest because we have little people that need us.

We Spend Our Days Negotiating With Terrorists

Getting a toddler to do anything they don’t want to do is nothing short of negotiating with a terrorist.

You can relabel it and make it sound more “parent approved” all you want, but that’s really what it is.

We don’t just do that one time a day. We actually spend our entire day trying to figure out how to get this adorable little human that has a temper like an angry T Rex to do things they don’t want to do.

So if your spouse snaps at you because you left your dirty laundry on the floor again, give her some grace.

Chances are it wasn’t the laundry, It was just the straw that broke the camels back.

People Are Jerks To Us

I never expected to be offensive to humans by simply grocery shopping with three kids. But you would not believe how many dirty looks I get in the grocery store.

And heaven forbid one of my kids wander in front of someone who is on a mission to get their groceries for the week in one quick hurry.

I don’t want to cast a super negative light on society because we do run into kind people as well. But the majority of people are jerks to moms with multiple young kids.

And it honestly just makes you feel bad.

The truth is, most jerky bi-standers wouldn’t last a minute in our shoes.

Nothing Is Ever Good Enough

The reality is that nothing is ever enough for them. They’re born selfish and it takes very long intentional years to lovingly show them that the world actually does not revolve around them.

No matter what we do for them, it is never enough and they actually have no idea that it is sucking the life out of us.

If your mom friend snapped at you, it might just be because she is tired of endlessly giving of herself and it never being enough.

We’re Misunderstood By Everyone

Friend, I didn’t return your text because I was in the middle of cleaning up a potty training accident that had our bathroom looking like a poop apocalypse.

Inlaw, I forgot your birthday because the kids have been taking turns being sick for the last 30 days.

We’ve been piggybacking earaches, and doctors visits and I just missed it on the calendar.

Stranger, I didn’t forget to put my kid’s coat on because I’m a terrible mom. I fought with my toddler over putting his coat on all morning.

Then I decided to let him go out without it (like he was insisting on doing) so he would realize that his mom was right about needing a coat.

We have friends that didn’t have kids when we did that have forgotten us, our husbands work long hours, and we get left out of most parties because who wants to invite that crazy mom who is always chasing her kids around??

We spend all day trying to explain the most complex topics of the universe to little tiny people but rarely have adult meaningful conversations.

Maybe your mom friend whose feelings are always hurt is because she’s painfully lonely and needs just one genuine friendship.

So, the next time you see a grouchy mom at Target whose kid is having a royal meltdown, offer her a smile or word of encouragement.

I promise it bothers her a lot more than it does you.

May Your Coffee Be Stronger Than Your Toddler

I need your help!!

If you liked this post, would you send it to three mom friends in your life that you think would find value and encouragement in it?

I'm on a mission to bring dead curls back to life➰ 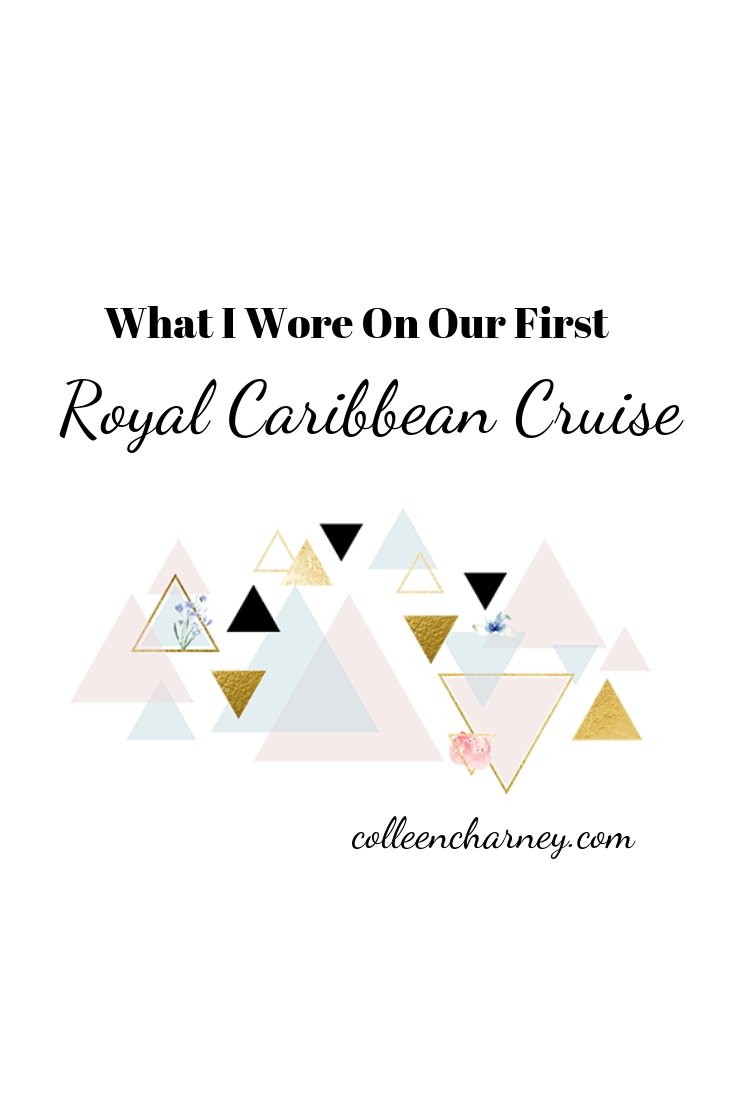 What I Wore On Our First Royal Caribbean Cruise 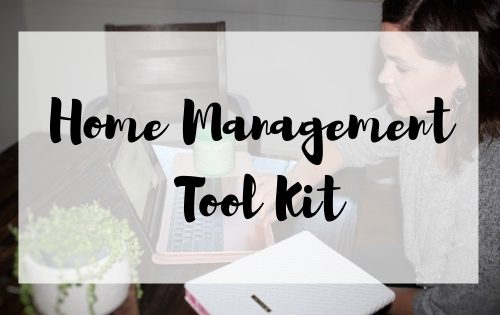 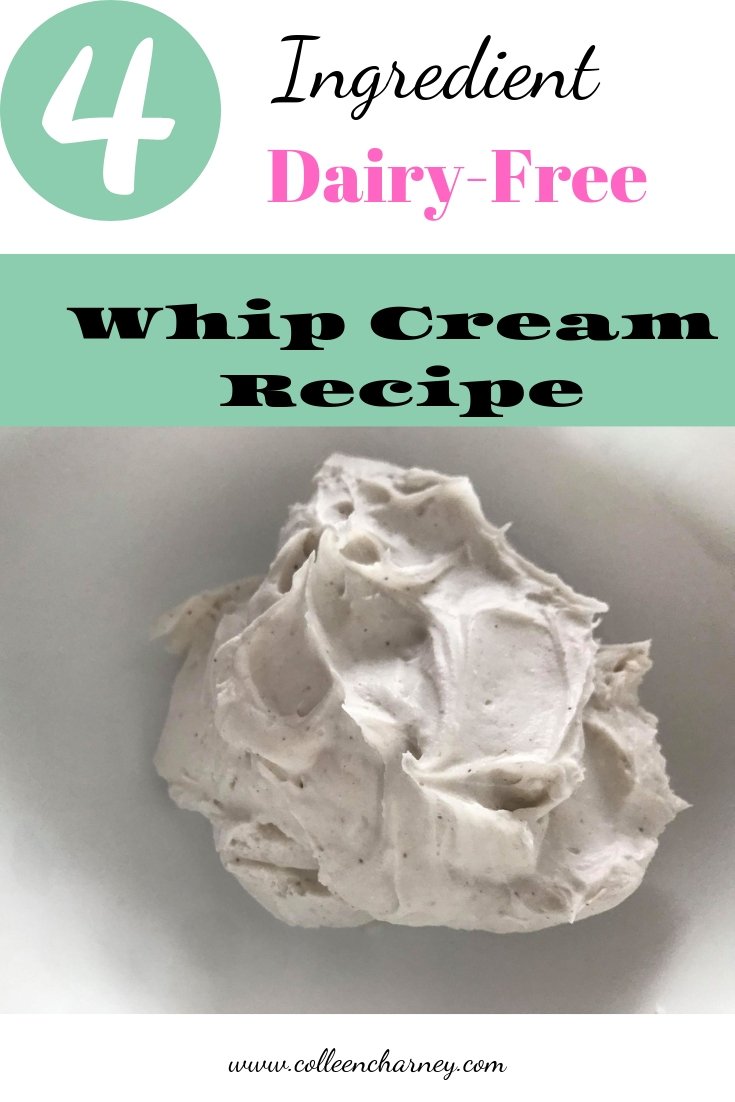 Hello, I’m Colleen! And my mission is to help you bring dead curls back to life. 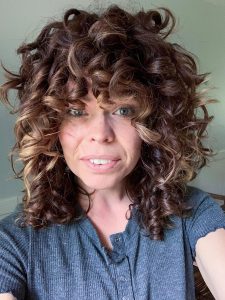